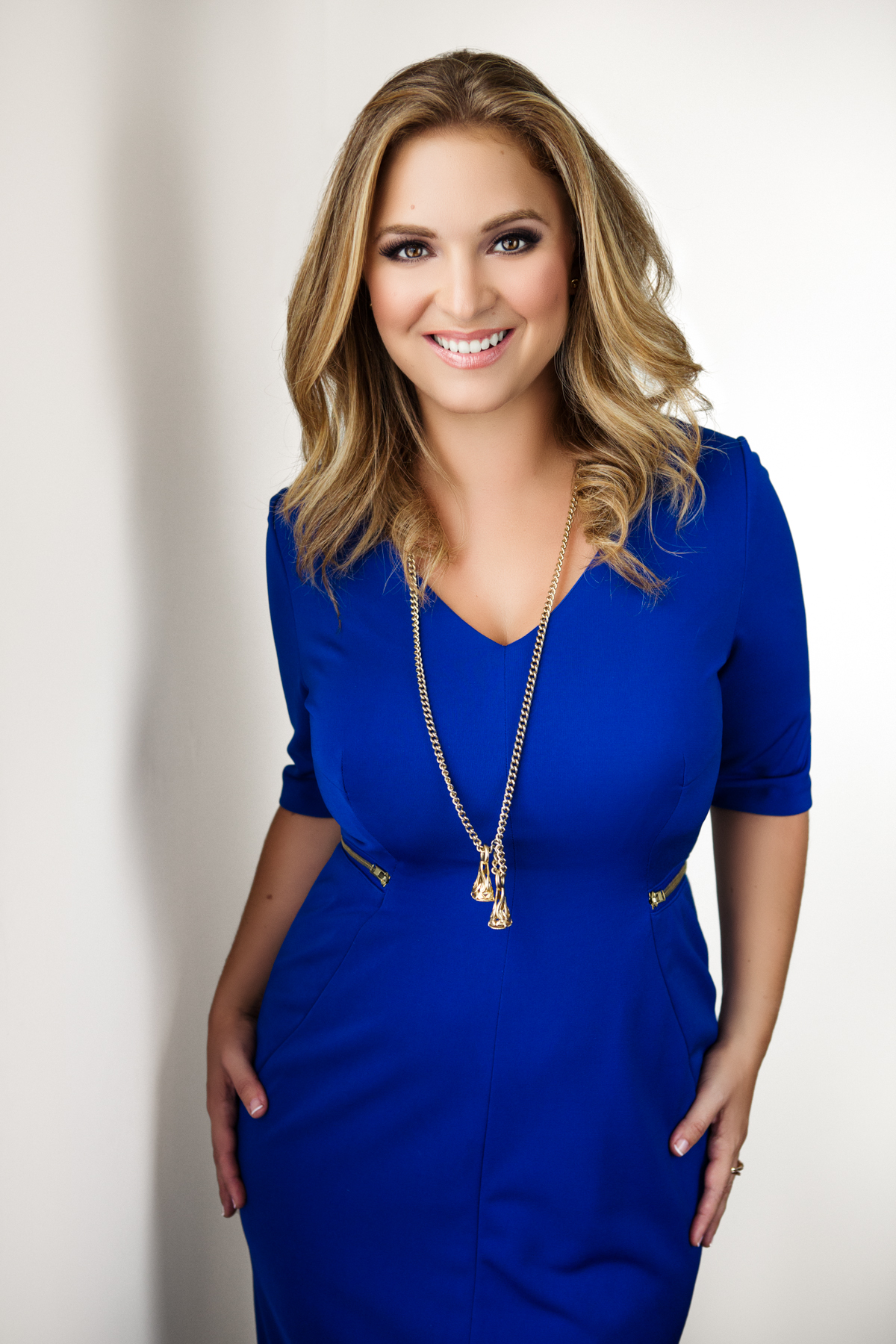 In addition to hosting a live talk show in Ottawa, I write regularly for BBC World News, The Globe and Mail, ELLE, and every major daily newspaper in Canada.

I’ve published two children’s books, contributed to tourism guidebooks on Iceland and Chile, and co-edited an anthology of essays on Canada-European Union relations.

My work has taken me to 35 countries and provided opportunities such as interpreting for Mikhail Gorbachev’s entourage, writing for the Economist Group, and interviewing Noam Chomsky.

I speak fluent French and Russian, and hold degrees in international business, Russian studies, and journalism. I’ve lived and worked in Belgium, Japan, and across Canada.

When I’m not curled up with a good book and a hazelnut hot chocolate, you might be able to find me spinning away on the dance floor of a salsa club, or nestled in a window seat on a plane, en route to some exotic new destination.

I’m available for freelance and contract work anywhere in the world.